US may use low-price trump in petrol for Iran 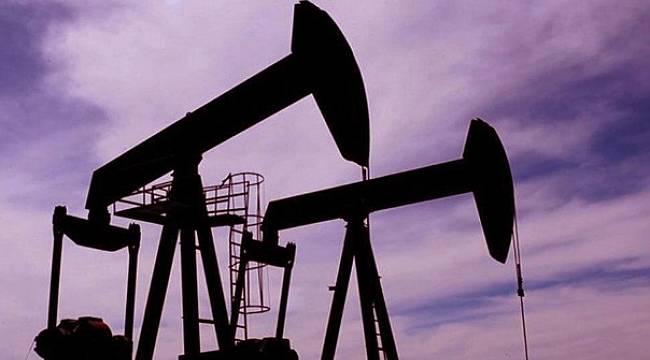 US may use low-price trump in petrol for Iran

The US is trying to oppress Iran with an embargo. The question is whether the US will be limited to abargo only, or will it expand the embargo indirectly? For example, oil prices. The price of crude petrol barrel (Brent), which was $ 85 a barrel in early October, has now declined to $ 72. In as little as a month prices have fallen by 13 dollars, per barrel.

In other words, the price of petrol, the most important income of Iran, has fallen too much. The question is; Does the US excuse the embargo and play at prices in international markets? If they play, will they keep these figures or pull them down? These are possible issues. And every step taken by the United States in this regard will leave deep wounds to the Iranian state and therefore the Iranian people's budget.

Here is a great advantage for petrol importing countries such as Turkey, the United States is likely to pull down the price of petrol. On the other hand, the biggest loss among the main exporting countries such as Russia and Saudi Arabia, especially the US itself. Does the US account for these? There is little chance. The United States is simultaneously implementing the Russian tension policy with China. Therefore, they will do as they wish for petrol prices.

Here, if the Turkey-Iran oil trade issues to one side; the truth is that Iran's job is very difficult.

However, there is a very risky situation among the countries exporting petrol.

The Yusufeli Dam is located on Çoruh River in Yusufeli district of Artvin...

Supply of Medical, IT and Electrical Equipment for Mental Health Centres...

Turkey will rank top in Europe in hydropower installations in 2020 too... 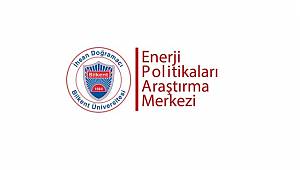 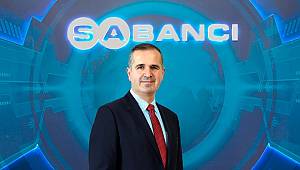