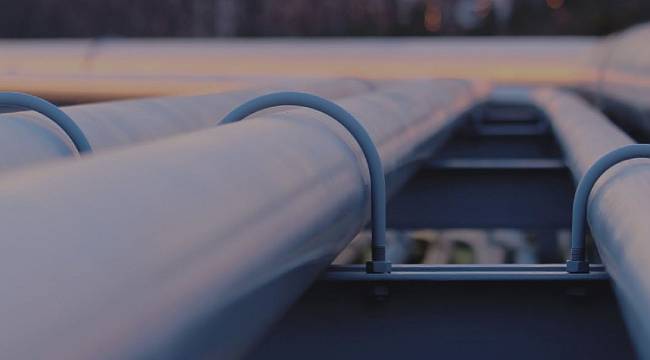 Research conducted by Sphera indicates that the replacement of other energy sources used in electricity and heat generation with natural gas transported via TurkStreammay reduce greenhouse gas emissions in Turkey by 74.5 million tonnes of CO2 equivalent (eq.) until 2030.

Sphera conducted a Lifecycle Assessment (LCA) that analyses the potential environmental effects of Russian natural gas delivered via the TurkStream pipeline to Turkey and southeast Europe. The report indicates that TurkStreamand the natural gas it delivers make a critical contribution to combating climate change in the region.

A Lifecycle Assessment is the calculation of all the potential environmental impacts of a product, service or process throughout its entire life cycle.

The findings of the report, which was published following the critical review by an independent panel, have been announced at a webinar on Thursday, 8th Of October. At the webinar, Sphera’s Senior Sustainability Consultant Jasmin Hengstler summarised the findings of the report; and review panel member and İstanbul Technical University (İTÜ) Faculty Prof. Dr. Filiz Karaosmanoğlu shared her comments on the process and the outcomes.

The LCA addresses the impact of TurkStream gas on emissions when used for electricity and heat generation in Turkey and southeast Europe (Bulgaria, Greece, Hungaryand Serbia). Furthermore, it compares not only the emissions caused by different energy sources, but also the environmental impacts of TurkStream gas with other pipelines and LNG supply chains.

According to the TurkStream Lifecycle Assessment (LCA):

TurkStream is the project for a gas pipeline stretching across the Black Sea from Russia to Turkey and Europe, comprising of two parallel lines. Each line has a throughput capacity of 15.75 billion cubic meters of gas per year.

While the first line of Turkstream provides natural gas to the Turkish market, the second line reaches Turkish-Bulgarian border for further transport of gas to Europe.