Ana Sayfa ENERGY NEWS FROM TURKEY TPAO has made a second discovery in the lower section of Tuna-1 well...

TPAO has made a second discovery in the lower section of Tuna-1 well... 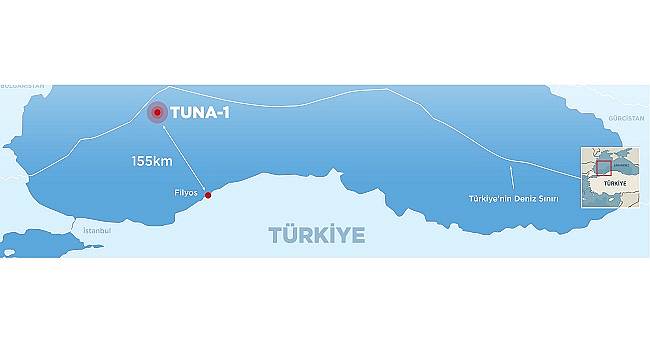 The well, which was drilled in 2117 meters of water depth reached a total depth of 4775 meters, encountered additional 30 meters of gas bearing reservoir in Early Pliocene-Late Miocene sands. The prospect as of today, with a potential of 405 bcm gas, ranks as one of the largest natural gas finds in 2020 in the world. This exploration success will provide a major boost to Turkey’s economic growth by supplying natural gas for decades.

“While channeling capital, the development of the Field will be stimulating operational and technological know-how, besides creating an ecosystem for local suppliers and R&D facilities that can compete globally. Sakarya Field will be the first game changer and hopefully will be followed by other discoveries in Eastern Black Sea and Mediterranean”, Mr. Bilgin added.

TPAO plans to drill two appraisal wells back to back in a shortwhile with the drillship ‘’Fatih’’, while ‘’Kanuni’’ will be carrying out the well tests.

As of August 21, 2020, TPAO announced a discovery with a potential of 320 bcm lean gas, representing the largest in the Black Sea; stating the expectation of additional potential at the deeper section of the well. At the Sakarya Gas Field, a Pre-FEED agreement has already been signed for the concept selection to produce the first gas by early 2023.’’ 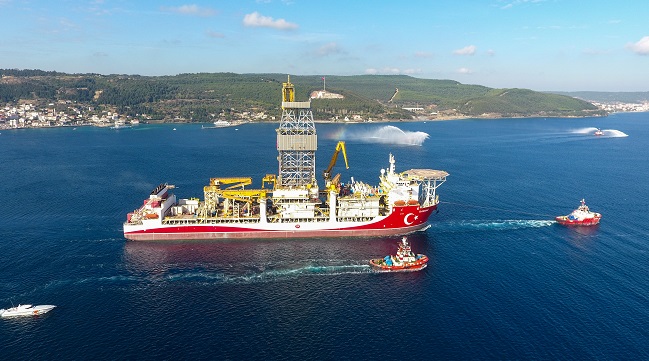 Surveys in the eastern Mediterranean