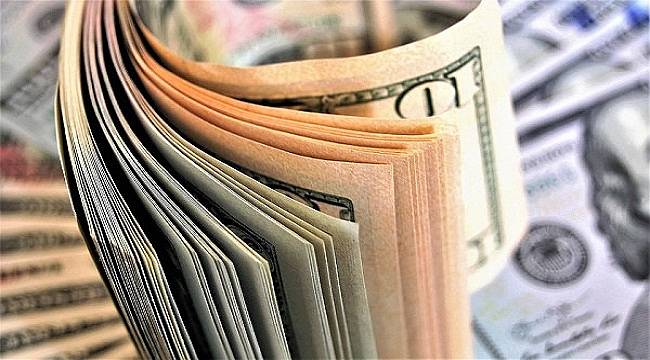 In coordination with the Fed and the US Treasury, the IMF is preparing to open a new swap funding window to support countries that are experiencing difficulties with USD funding. This new move much more related to countries that would not benefit so much from Fed’s funding movement last week, because of not having enough US bonds to create much USD liquidity.

We have to remember; Turkey is one of these countries to be awaty from creating a significant USD liquidity, because CBRT had 2.8 billion USD in US bonds. US bond stock, which was around 80 billion USD before the 2017-2018 period; declined to current low levels during the period of developments that caused occasional strain of relations with the USA, such as the Pastor Brunson crisis, the Syrian crisis, the S-400 / F-35 crisis and the Halkbank case.

In the news, the criteria of “healthy solid economies” draws attention. Technical details are not yet clear, so it's a bit too early to comment on... It is questionable that Turkey will also benefit from these USD funding window or not, it mainly depends on these technical details. What needs to be understood from a solid healthy economy, according to whom, according to what, what economic indicators? Financial market stability is linked to a solution to the USD liquidity crisis, so harsh criterias that are unlikely to be set, that so many countries have difficulties to achieve even on good times (Hibya News Agency) 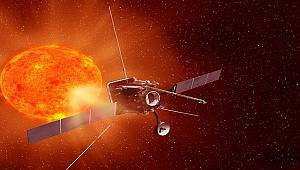 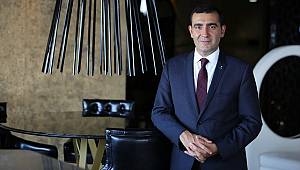