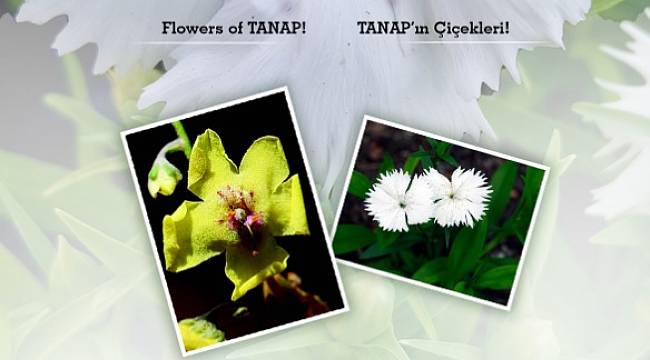 TANAP keeps on adding value to the biodiversity of Turkey and discovers new species in Anatolia. In this regard, two new flowering plant species have just been introduced to the world of science with articles published in science citation index journals.

A wild mustard species discovered within the boundaries of Bursa province during the EIA studies of the Project has been named as "Verbascum ekicii" and the scientific article of this new species has been published in the Botany Letters journal.

During the operations phase environmental monitoring studies, a new plant, which was not known to exist before, has been found within the borders of Eskişehir province. This new species belonging to the Caryophyllaceae family has been introduced in the Species and Habitats journal under the name "Dianthus dumanii" and taken its place in the scientific literature.

We are strong together